During winter, people’s need for hot baths increases. However, when families use water heaters, they should also be wary of the risk of carbon monoxide (CO) poisoning.

How dangerous is gas poisoning in the bathroom?

Gas heaters inhale oxygen in the room and release CO during combustion to heat water. Therefore, the longer the bath in a closed room, the greater the amount of CO in the room, which can easily lead to poisoning.

When the concentration of CO in the air in the room increases to 0.04-0.06%, people will have mild poisoning. Inhaling too much CO can cause people to suffer from lack of oxygen, headache, dizziness, nausea and vomiting, weakness in limbs, difficulty breathing… no strength to save themselves.

To be safer when using a hot and cold water heater, the bathroom must be designed to be well ventilated to avoid gas leaks. In addition, families should also choose water heaters using more modern technologies… 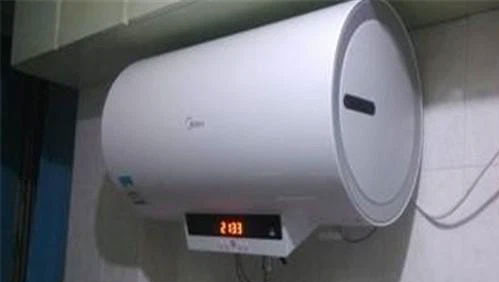 In fact, in addition to the hot water tank, CO poisoning can arise from burning coal in the house for heating, from gas stoves, car air conditioners…

Signs of CO asphyxiation in the body

At a mild level: The victim will feel headache, nausea, dizziness, fatigue…

In case of severe poisoning: The victim will lose consciousness, convulsions, coma, cardiac arrhythmia, drop in blood pressure, skin burns, urination, bowel incontinence, fainting, purple lips and other symptoms. fingertips, toes, and at the same time have stiff limbs or have abnormal movements.