Famous emojis on the internet are misused


Emoji icons have now become an indispensable part of most Internet users to express emotions and messages without using any words.

However, there are some emojis that are used every day but they have a completely different meaning than what we think.

Most people assume that the meaning of the emoji “clasp hands” is praying. However, this emoji has the meaning of begging for forgiveness, and it has its roots in the culture of the Japanese and some Asian countries. 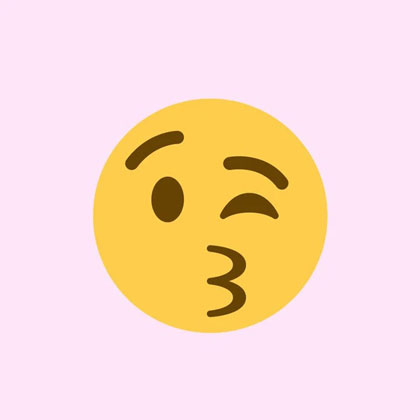 Many people think that the meaning of this emoji is a kiss. But it just means whistling. 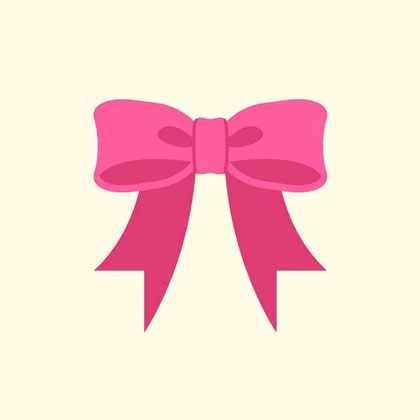 This is indeed a bow, but it is a symbol for the fight against cancer. However, it is used by many people to denote a happy event. 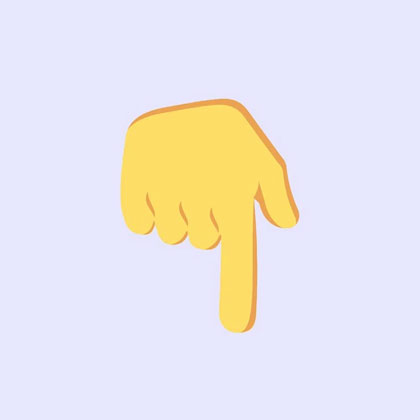 Emoji pointing down is often used by many users to remind others that it is necessary to pay attention to what is written below.

But this emoji is also used to express the writer’s feelings going down. 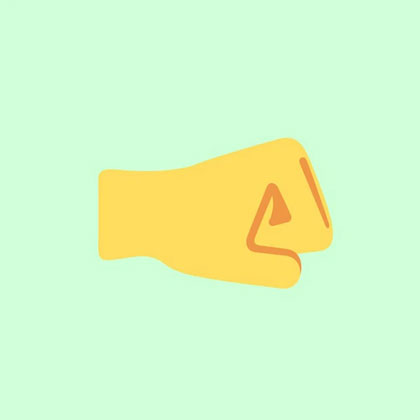 Fist emoji is not for fighting. The fist pointing to the right represents congratulations or respect. 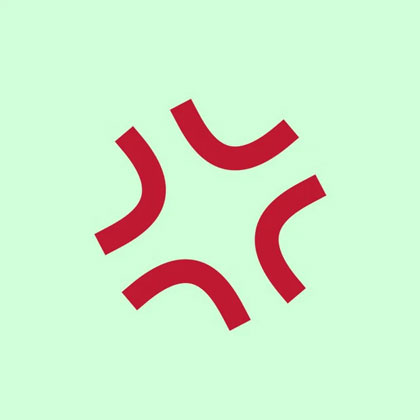 This is the symbol that the user is feeling hot, angry, about to explode, often used by fans of Japanese manga and anime. 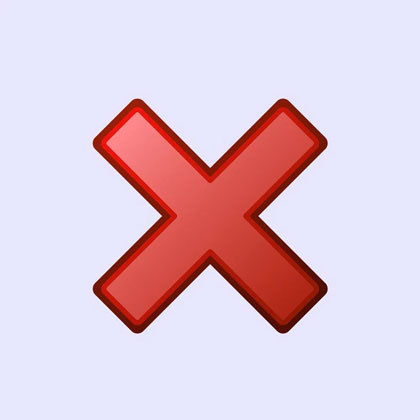 If you think this emoji means forbidden, you are completely wrong. It means kiss in British culture. 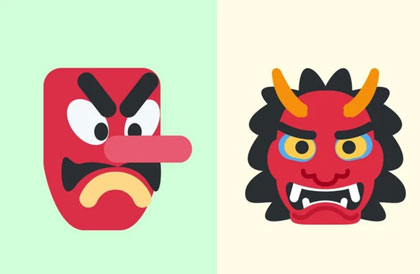 These 2 masks are demons in Japanese culture. On the left is Tengu, representing arrogance and complacency, and on the right is Namahage – also a demon that has the opposite meaning of banishing evil in life.