Galio in this season 6 champion list appeared for 5 gold and didn’t have much choice around. He takes up 2 slots in the game and you don’t see Galio until the end of the game.

The race that Galio has is purely a support or tanker. Bodyguards suck damage, Giants resist crowd control and Idols just buff. But that much buff also helps Galio’s skills to annoy all enemy champions on a large scale and deal significant damage to the enemy team.

So Galio can both support tankers and damage in the team, although the mana is high, Galio deals twice damage and the enemy with a lower max health with Galio, the easier it is for him to destroy that opponent. Instructions for Galio DTCL season 6 are below.

If all three of these buffs are met, Galio will be very “buffalo”, not to mention his high health and he has Blood Armor. And he also stuns the entire enemy team, so it can be said that this is a good timekeeper for the attack in the back line.

In addition to resistant equipment such as Blood Armor, Thorn Armor, Stone Armor Animal, Fire Cloak, you can also pair other damage support items for him. 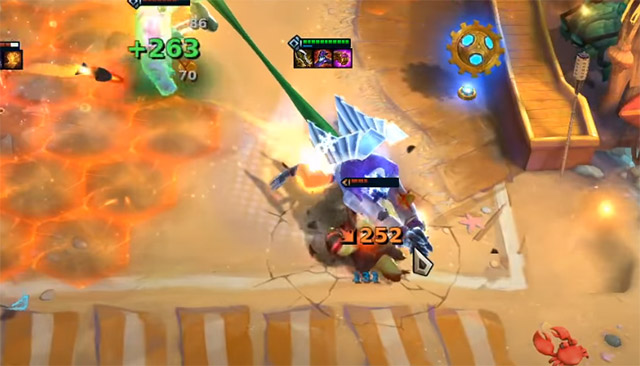 Gearing up for Galio DTCL season 6

As mentioned above, in addition to the defensive items, Galio should also have some effective damage items such as Infinity Sword, Gem Gloves, Demon Book, Witch Hat. But you still prefer Mesh Armor > Silver Cloak > Giant Belt > Oversized Staff. The advantage is that these items are currently few people won in the general selection round. 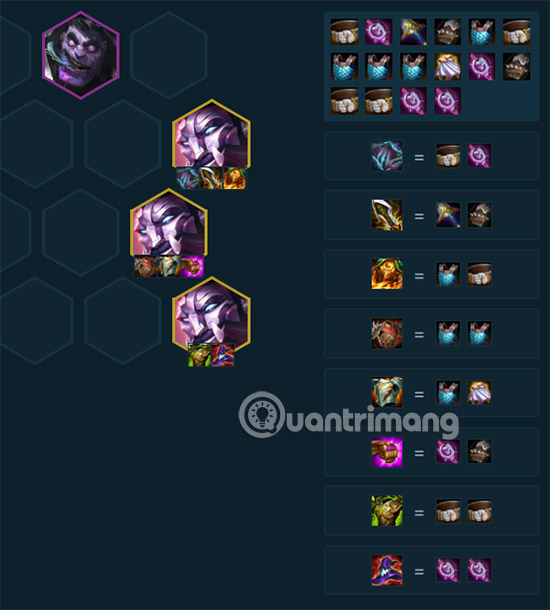 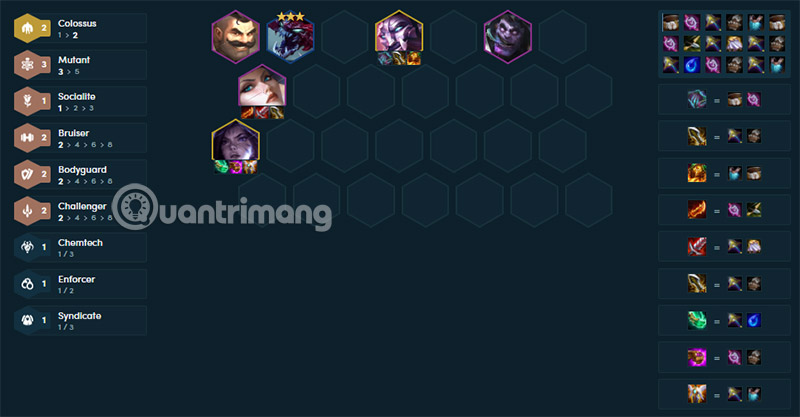 Increasing the number of Giants by 2 will make Galio and Cho’Gath immune to crowd control and reduce damage taken. Before Kai’Sa DTCL appears, Malzahar DTCL will be a champion that deals damage and holds items for Kai’Sa. And this team will follow the style of Mutant and Gladiator before following this last team.

Fiora will be the champion that deals damage next to Kai’Sa. With Cho’Gath you can slow him to 3 at level 7, then 8 to find Galio.

Although this squad does not have a hard defense like the one above, it will have more support. Jinx will be the damage dealer in the back row, Galio, Braum and Blitzcrank will be the tank in the top row to give Jinx enough time to shoot in the bottom row.

This lineup uses up to 4 slots just for Sion and Galio, but the quality will compensate for the quantity. Galio stands under the 3 Idol buff, so he will recover mana, health and increase damage. Along with reduced damage and crowd control, Galio and Sion will have more time on the defense.

The team’s main damage will depend on Jayce and Sion and Braum will control next to Galio. Taric and Seraphine support healing for champions standing above.

At the start of the match, the Guardian with the highest health will gain an attack speed shield each time it is cast. When this shield is destroyed or timed out, it will be returned to the ally with the lowest health.

All allies block an equal amount of base damage from all sources. 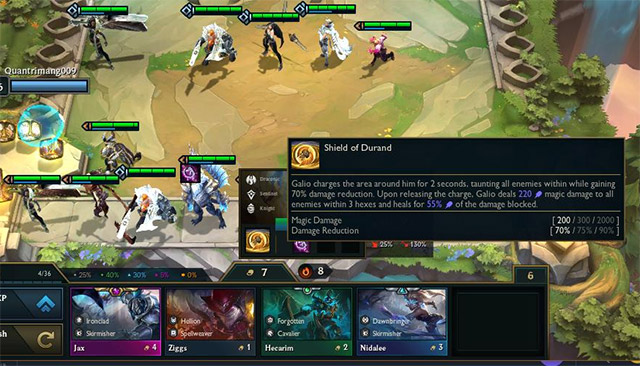 Durand Shield: Galio attacks the area around him for 2 seconds, taunting all enemies within and taking 60/70/90% damage reduction. When unleashing a charge, Galio deals 250/325/800 magic damage to all enemies within 3 cells and heals 50% of blocked damage.

Defense items and causing adverse effects are mostly the items below. If you have Blood Armor, give it to Galio to get his shield and attack speed in the first place. Clip more Alchemy Cloak to avoid crowd control. 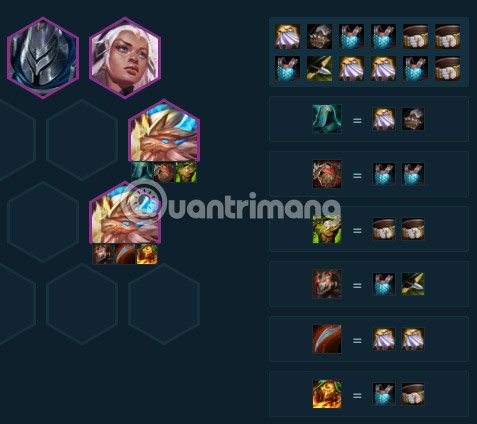 Damage items can prioritize Demon Book, Angel Scepter, Ionic Lightning Crossbow, Infinity Sword. You can put it together with a few defensive support items above to balance the craft. 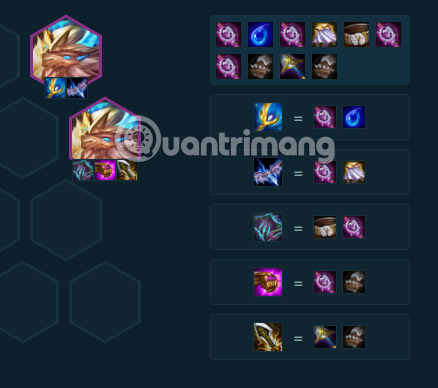 It’s still the same items above, but you need to prioritize Blood Armor or Demon Letter depending on whether you need to choose a defense or increase Galio’s damage.

In essence, Galio is still a tank general to withstand damage to the back row generals. However, if the attack below is not strong, you should stuff more damage items for Galio. 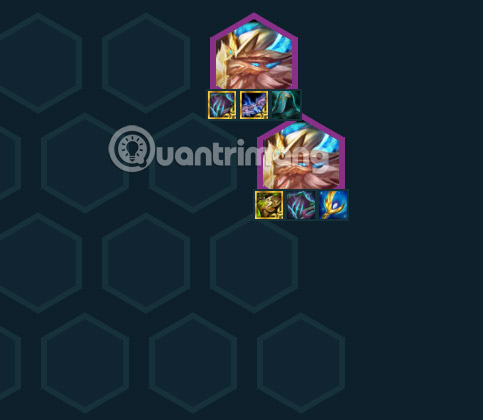 Knight helps the team reduce damage received, Lucian will be the main carry that deals main damage in the team along with other Gunners. You can pair Demon Letters + Blood Armor to give Galio a shield, attack speed, and damage in the first place.

The amount of damage taken in this formation of the whole team will be significantly reduced if all 6 Knights are gathered. Lucian is still the main damage champion and you need to stack him.

The main damage in this team will be Zyra and Heimerdinger. At the beginning of the game you can find many Sett, Zyra and Udyr so that the Dragon Tribe squad can survive until you find Galio.

In addition to the formations above, you can combine 6 Guardians to increase Galio’s shield and attack speed. There are quite a few lineups that Galio can be in, but it’s important that you rotate the team and win streaks before you find the Demacia giant.