How many missions are there in GTA 5?


Grand Theft Auto V, also known as GTA 5, is a famous street robbery game with many dramatic action scenes and a diverse series of missions. Along with the variety of these missions, many players can’t help but wonder how many missions are there in GTA 5?

It’s been 8 years since debut but GTA 5 remains one of the most loved open world games, always retaining longtime players and attracting more new players with attractive gameplay, large maps and a series of main story missions, side quests, as well as activities they can participate in. Have you completed all the missions in GTA 5 and do you know How many missions does GTA 5 have?

See also: How to skip missions in GTA 5

I – How many missions are there in GTA 5?

The action-adventure game GTA 5 has all 69 main missions and a long list of side quests for each character in the game. This series of missions is divided into 7 groups. You need to complete the list of tasks in order. You can only unlock story sequels, quests, and characters by completing certain GTA 5 missions in the correct sequence.

Here are 7 groups of missions in GTA 5 divided based on locations: Those are the locations where you do all the main missions in GTA 5 Story Mode. You will control different characters to perform missions. Remember that you need to do them in order. Go from the opening quest through to The Third Way quest to complete the game’s Story Mode. There are many fun missions with attractive rewards waiting for you in the game. 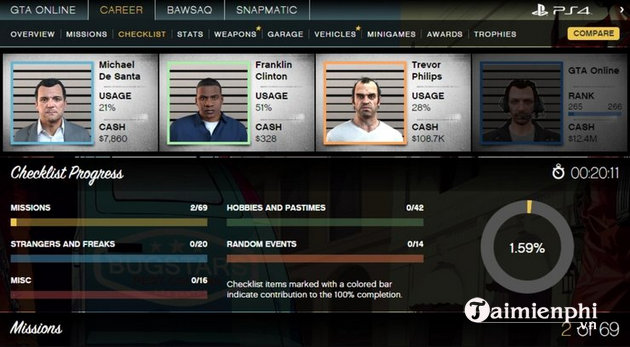 To find out which mission you have to complete in GTA 5, open the map and follow the instructions to start the mission. After completing a mission, the game system will show you the next mission and starting location. You need to drive or walk to the yellow circle marked on the ground to start the mission. 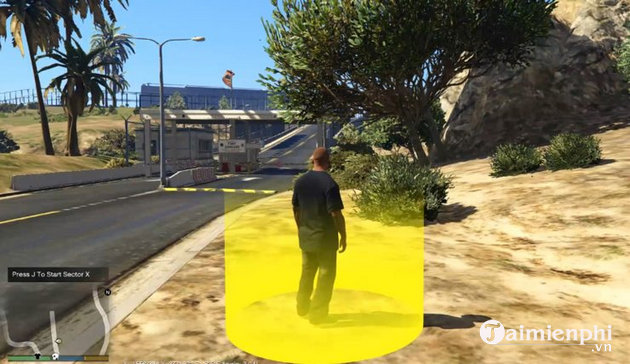 Then you switch to the character for that particular mission. Franklin, Trevor and Michael are the three main characters in GTA 5. Each character has a unique color and symbol that is marked on the map for players to see the main character perform the task. For example:

If you see a question mark on the map, it’s a Strangers and Freaks quest. Besides, the objectives will be appeared at the bottom of the screen to show you the steps to complete the mission in the game. 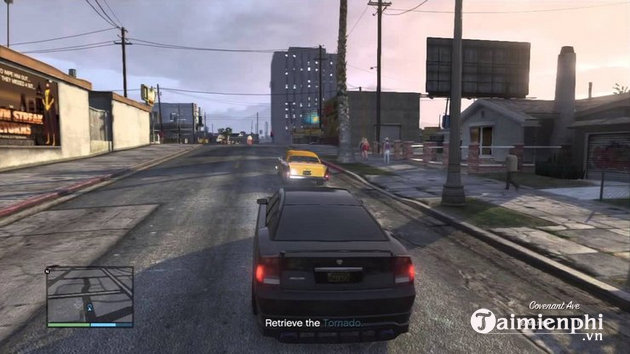 III – Some frequently asked questions about missions in GTA 5

1. How many bounty hunting missions are there in GTA 5?

There are 5 bounty missions and 20 bounty targets in all in GTA 5. The game will choose the bounty targets randomly from 20 NPCs. The player then needs to enter Freemode during the Online session of Grand Theft Auto 5 to unlock and complete these missions. 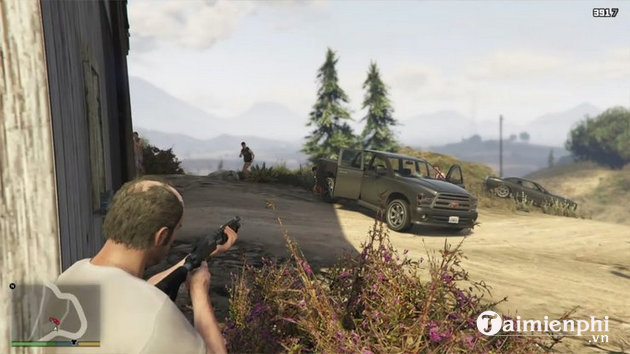 2. How many assassination missions are there in GTA 5?

GTA V has 5 assassination missions. They are side quests in the Lester Assassinations series, including:

Note: The Hotel Assassination is also listed as one of the main quests as it is the opening to this list of assassination side quests. Moreover, this is also the only assassination mission related to the storyline. 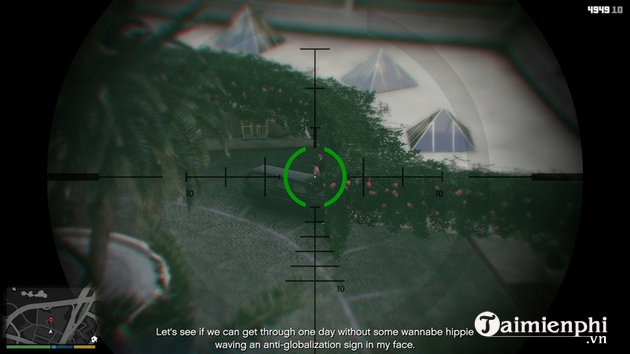 3. How many heist missions are there in GTA 5?

A lot of GTA players love heist missions because thefts allow them to show off their skills, such as shooting, driving and planning because crime is one of the content. main of this game.

https://thuthuat.taimienphi.vn/co-bao-nhieu-nhiem-vu-trong-gta-5-65010n.aspx
The article shared the basic things you need to know to answer the question “How many missions are there in GTA 5?“, as well as the most asked questions about the mission in the game. Start with the quest Prologue and complete the game with the quest The Third Way. Also, to complete the quest faster, you have can use the code in the game GTA 5, list GTA 5 code here

How many missions in GTA 5

summarizing the tasks in GTA 5, how many missions in gta 5,