With the trend of the current horror game series, stalkers are always objects that cause feelings of insecurity, fear and extreme discomfort for players. If you’ve ever watched It Follows, you know what this feels like.

This feeling is different from the jumpscare phases in many other horror games. You will not have heart-stopping times by ghostly faces and unexpected sounds that appear to scare players.

But with those who specialize in stalking, it is different, you will fall into an extremely tense state with the chase phase along with the feeling of fear of not knowing when you will be caught by the monsters you have to fight. face to face. Here are the names that are rated as a threat that always stalks the player and repeats throughout the game.

Talking about the monsters of Dead Space – Necromorph, these are monsters that make a good impression on players and are considered one of the scariest monsters in the horror game series. They have all the elements such as strength, danger, infectivity, regenerative ability and extremely monstrous shape.

Hunter’s obsession is a growl that appears all around you. They will appear suddenly and will chase you to the end. Having to run away in a narrow space will be an unforgettable feeling in Dead Space with Hunter.

This monster when it appeared was iconic in 1979, Xenomorph in Alien Isolation was designed with a long head, a tall body with a mouth full of sharp teeth. They are also extremely agile, strong warriors with very solid bodies. 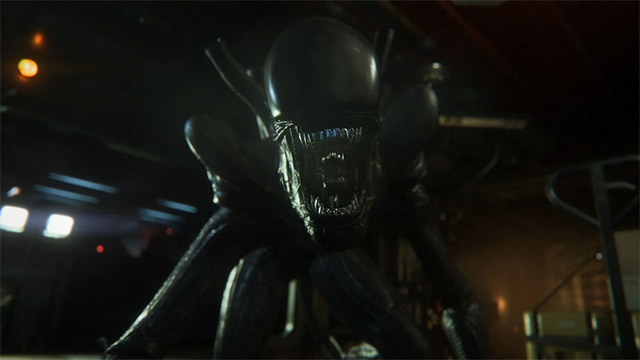 With a large body in a stifling space station of Sevastopl, Xenomorph’s stealthy and action attacks combined with Alien Isolation’s first-person perspective will keep players in a state of tension and fear, especially is when hiding in a closet or being suddenly pressed.

The name of this pyramid head you will meet a few times in Silent Hill 2. He is considered as the iconic character for this series of games. 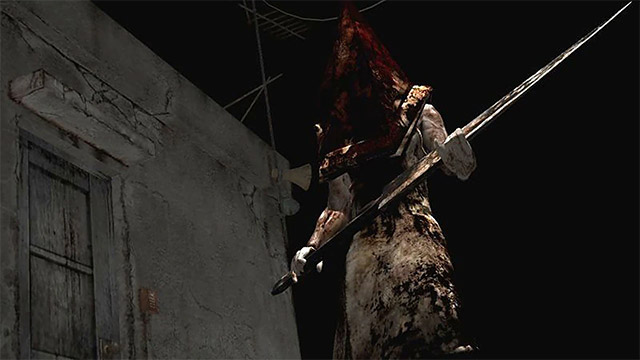 The compelling storyline, iconic character and having a connection with the main character of Pyramid Head have earned him a high place on this list. The pyramid-shaped hat with the giant knife along with the characteristic roaring sound will be signs of a challenge that you must overcome.

Pyramid Head does not stalk players in the dark for surprises, but you will have to avoid him. And with the game perspective in Silent Hill, you will always have to watch to notice him from behind. Otherwise, just one slash of the pyramid head will kill you.

Mr.X or also known as Tyrant is the fear of RE2 gamers, although the tyrant has to compete for the position quite a lot with the same “house” characters as Jack Baker (RE7), Lady Dimitrescu (RE8). ) and especially Nemesis (RE3 Remake).

However, Tyrant is the most impressive character because of his dangerous and extremely annoying level in the game when chasing gamers from the moment they enter the game until the end of the mission. Not only stalking players, Mr.X also suddenly appeared in a few cut scenes that made players startled. 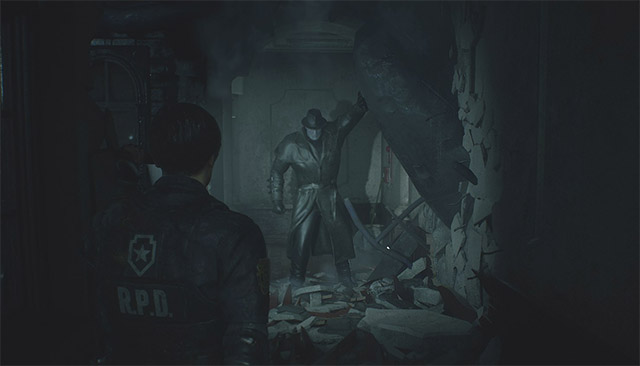 You can tell Mr.X is approaching easily by his characteristic footsteps, and he can also be controlled by bullets, grenades and stun grenades. He can’t be destroyed with those so you can only run away from the tyrant while looking for quest clues.

Outlast is probably too famous for the horror of the game in the unexpected scares and extremely intense chases in the game. Surely gamers have been chased by Chris Walker – the security officer of the Massive Mountain mental institution and also an American veteran, as soon as he set foot in this place of death. 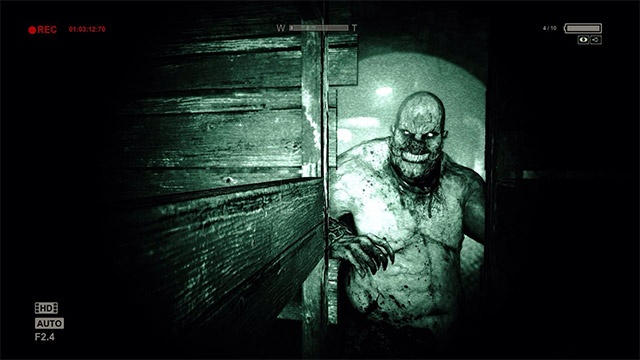 This insane psychopath possesses an extraordinary strength as he can easily lift an adult human like lifting a chicken. Or easily grab the victim’s head with your hand.

He seems to always appear in every area to stalk and hunt Miles Upshur – our main character. It can be said that Chris Walker is one of the most haunting characters for players in the horror game series.