What is mechanical motion?


Invite you to learn what mechanical motion is, how to recognize a moving or stationary object, the relativity of motion and rest, in the following article.

What is mechanical motion?

How to determine whether an object is in motion or at rest?

How to know if an object is moving?

How do you know an object is at rest?

Any object can be selected as a landmark. Often people choose the Earth and objects associated with the Earth such as houses, trees, kilometer poles… as landmarks.

Why are motion and rest relative?

Motion and rest are relative depending on the object chosen as a reference. 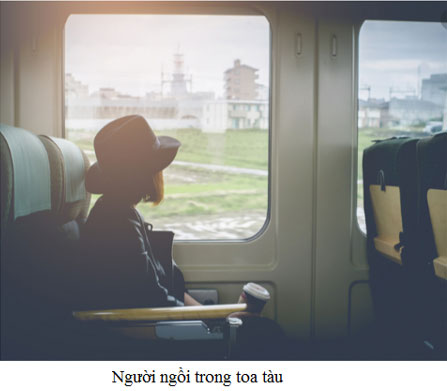 The path drawn by a moving object is called the trajectory of motion.

Depending on the orbital shape, we have two common types of motion:

+ Straight motion: is a motion whose trajectory is a straight line.

+ Curved motion: is a motion whose trajectory is a curve.

Hopefully, the above article has helped you better understand mechanical motion, determining whether an object is moving or stationary.