The Xiaomi 12 has a 6.28-inch screen while the 12 Pro is a bit larger with a 6.73-inch screen. During the event, Xiaomi also mentioned the existence of another model, the 12X with a slightly cheaper price, using the Snapdragon 870 chip, but did not share the specific time of the release. All three Xiaomi 12 Series models will be available in China from December 31.

The above configurations may remain the same but may also change in other markets.

According to Xiaomi, the Snapdragon 8 Gen 1 chip helps the Xiaomi 12 and 12 Pro duo increase graphics rendering performance by 30% and power efficiency by 25%. The new chip also brings improvements in artificial intelligence to Xiaomi’s high-end smartphones. In terms of RAM, these smartphones use LPDDR5 RAM with file transfer speeds of up to 6400 Mbps. Storage performance is also improved with speeds reaching 1450 MB per second thanks to the UFS 3.1 standard.

In terms of camera hardware, Xiaomi 12 is equipped with a Sony IMX766 main camera sensor with a sensor size of 1/1.56″, a 13MP ultra-wide-angle camera and a 5MP telephoto camera. 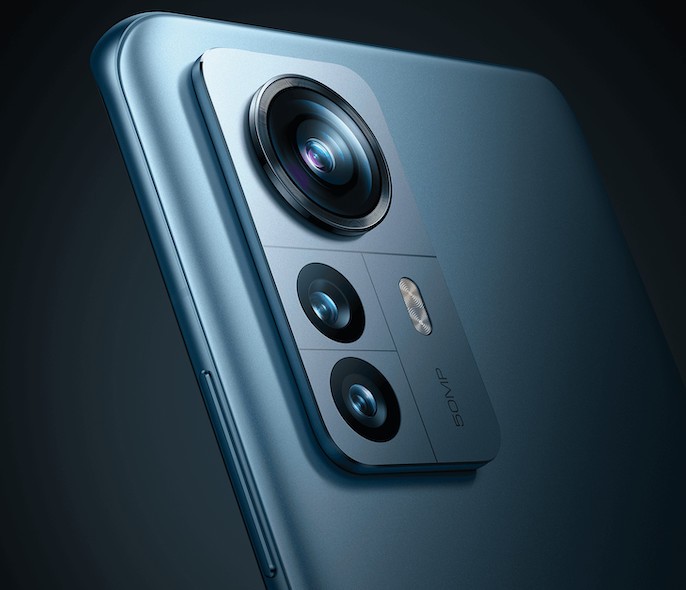 The Xiaomi 12 has a 4,500mAh battery while the 12 Pro has a 4,600mAh battery. These batteries can be charged at a maximum capacity of 100W for much faster charging speeds. The single-cell design also helps increase battery capacity, although the device’s size is still compact.